Gender is more than just boy or girl. Learn about gender identity and expression, and how gender is evolving around the world.

Hi! I’m here to help you learn more about gender. This topic involves the core elements of gender identity (our sense of self) and gender expression (how we show up in the world). For some of us, it’s as easy as male or female, man or woman. But for many others, it’s far more complex. Our gender can involve a mix of masculine and feminine, or be something altogether different — what people refer to as non-binary. Let’s explore…

Learn about the broad spectrum of gender identities and expressions. 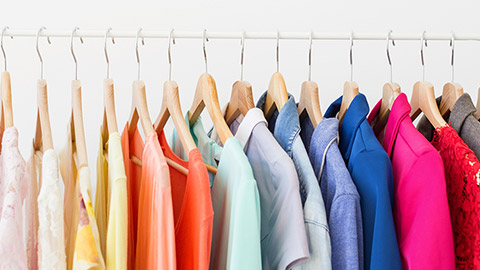 Gender expression is a big part of how we show up to the world. 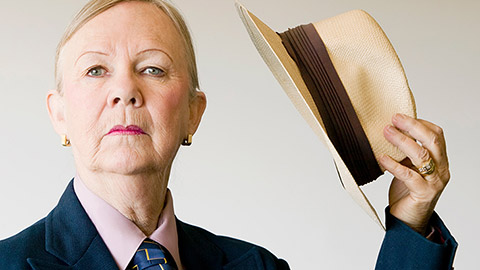 Gender identity is distinct from biological sex even though for most people the two correspond. 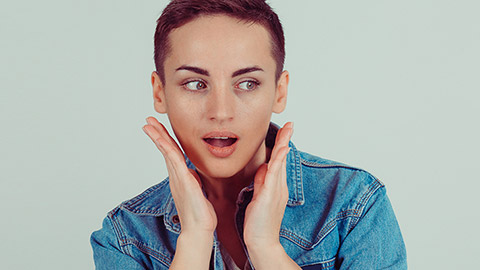 Beyond masculine and feminine

There are countless ways for people to identify through gender. 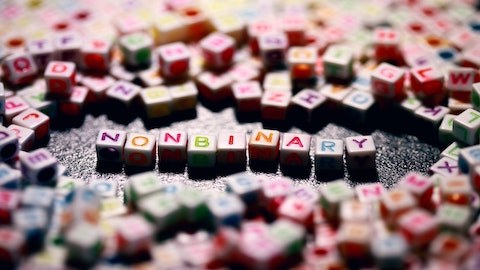 Not everyone is a ‘he’ or a ‘she’. Now our language is catching up. 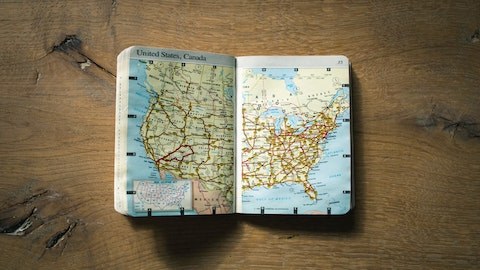 Gender used to be thought of as an either/or proposition: man or woman. But a growing number of people do not identify with those two choices, and America has noticed. 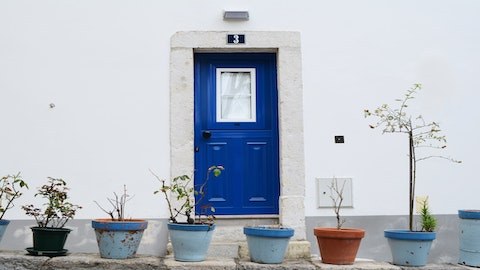 Non-binary identities are transforming how we fill in the blanks.

There’s a lot of diversity in gender identities. But life isn’t easy for people who identify “beyond he or she.” 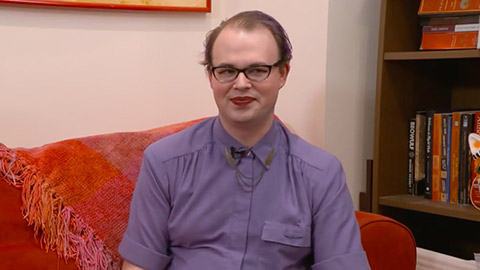 Not everyone identifies as a man or woman. Watch this CBS News video to hear from people who identify "beyond he or she." 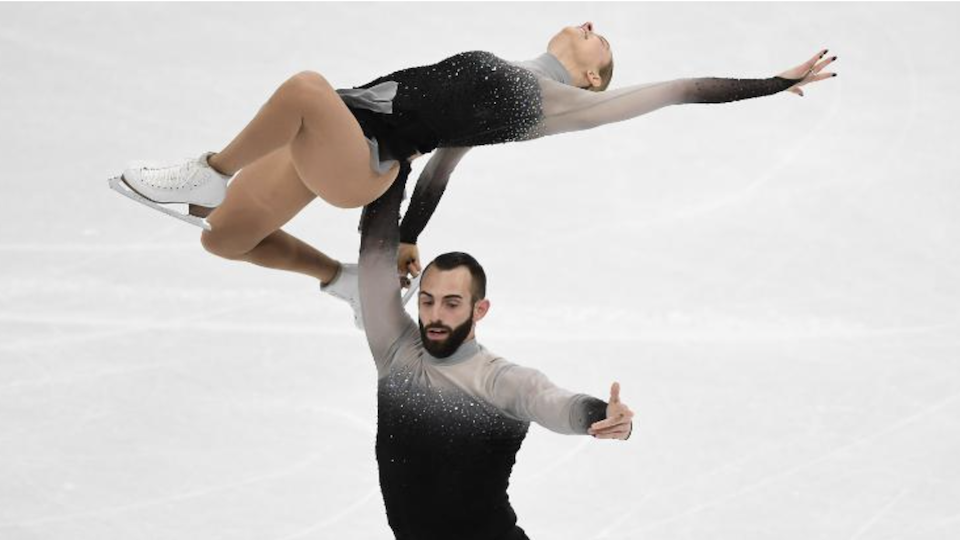 Timothy LeDuc is the first openly nonbinary athlete to have competed at the Winter Olympics. 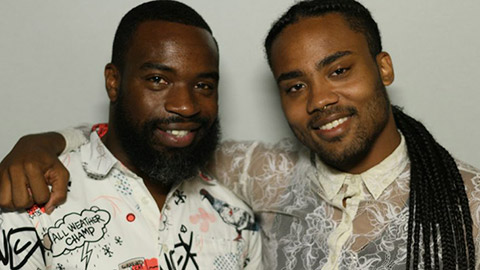 "I remember these awkward silences"

Listen as Kiyan Williams, who identifies as gender non-conforming, talks about what it was like coming of age feeling different from everyone else. 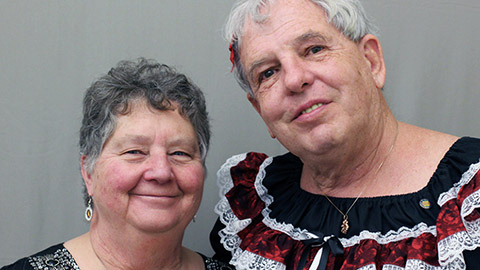 "You taught me how to love"

Listen as Sissy and Vickie talk about their life together and what it has been like for Sissy, a cross-dressing man. 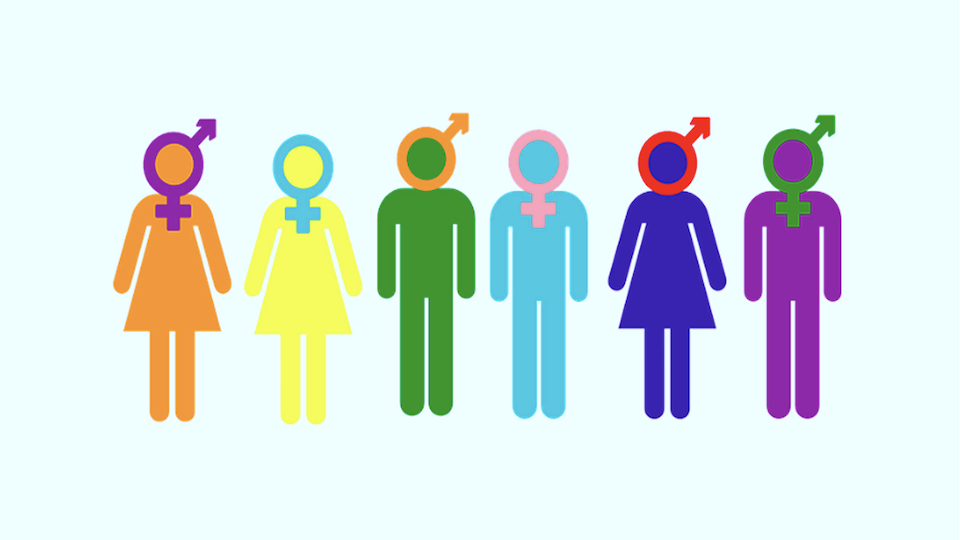 Ari Agha's journey to identifying as gender nonbinary was decades long with many twists and turns along the way. 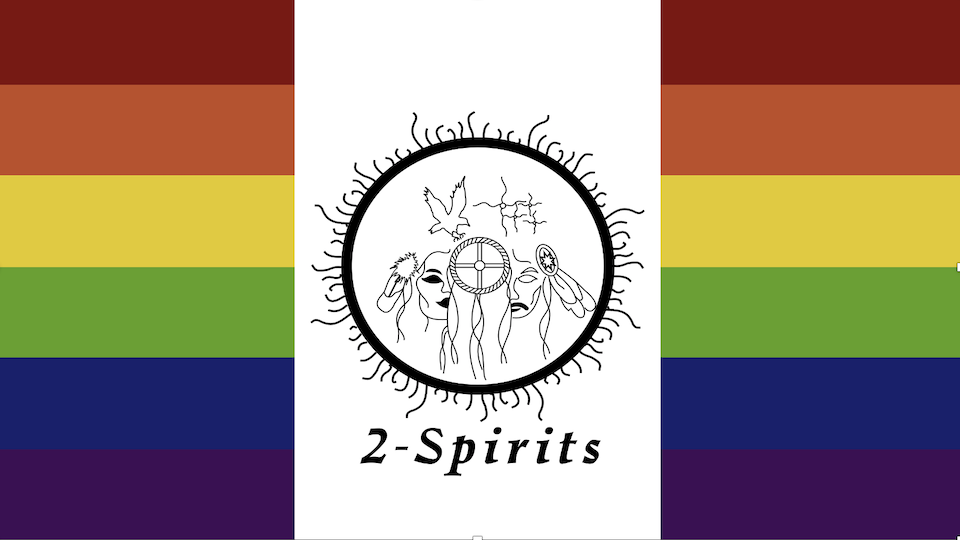 We'wha, a Two-Spirit person of the Zuni tribe, was one of the most famous Native Americans of the 19th Century. 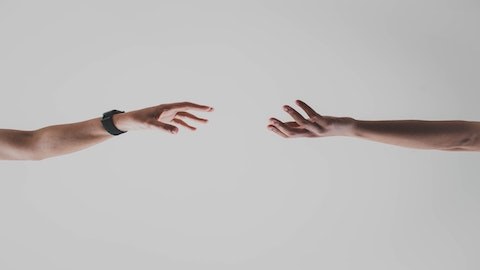 Read how Elijah/Esther feels and identifies as a woman some days, a man other days, and some days as neither.

The social construction of gender

Learn about gender as a social construction and how it changes over time. 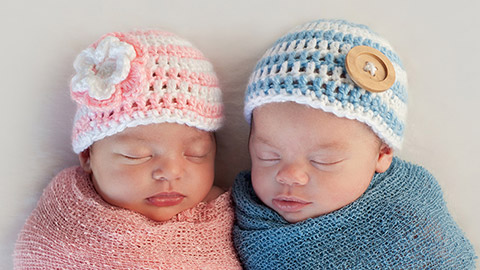 Learn about the different ways we teach and reinforce gender in our world today. 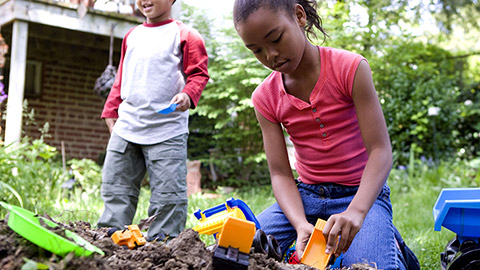 Our approach to gender has changed over time and is still changing with our culture. 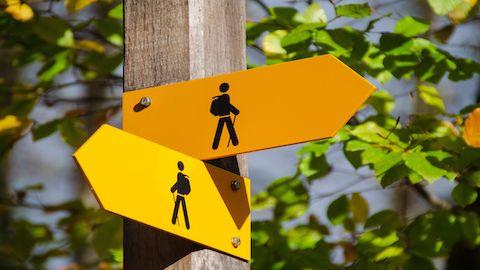 The battle over gender in youth organizations

Growing legions of girls are joining Scouts BSA, formerly known as Boy Scouts of America. Find out what's happening on the fast-changing landscape of scouting in the U.S.

Worldwide, the variety of gender identity and expression is nearly boundless. Many cultures have long recognized not just two genders, but 3, 4, 5, or even more. 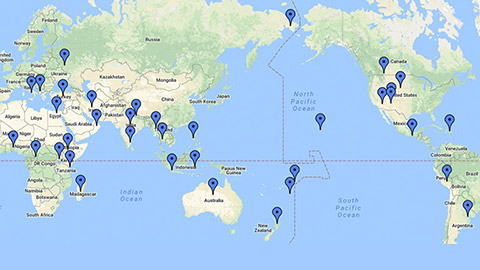 Check out some of the gender-diverse cultures that have existed throughout the world. 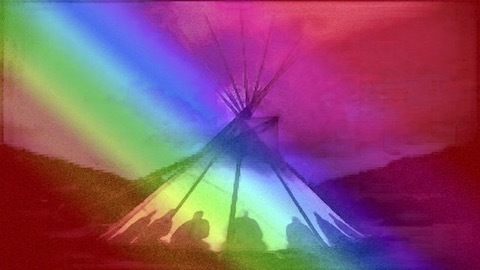 Learn about the Two Spirit People who have been part of Native American communities for countless generations. 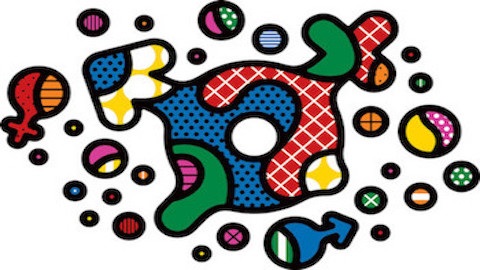 Across time and place

There's nothing new about gender identities beyond male and female--they've been around since ancient times. 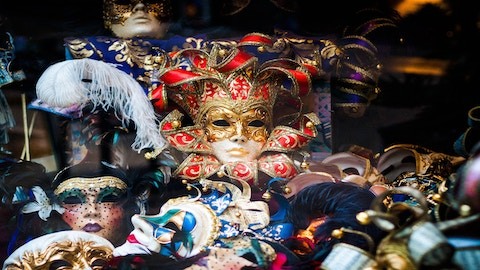 A Culture of Acceptance

Learn about a culture of acceptance between masculine and feminine. 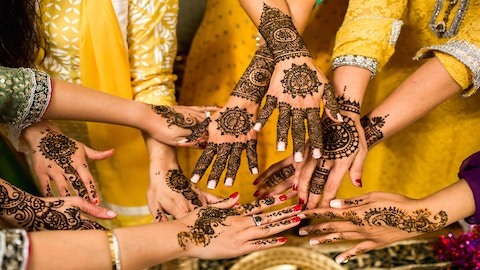 How did India accept a third gender? It was there all along. 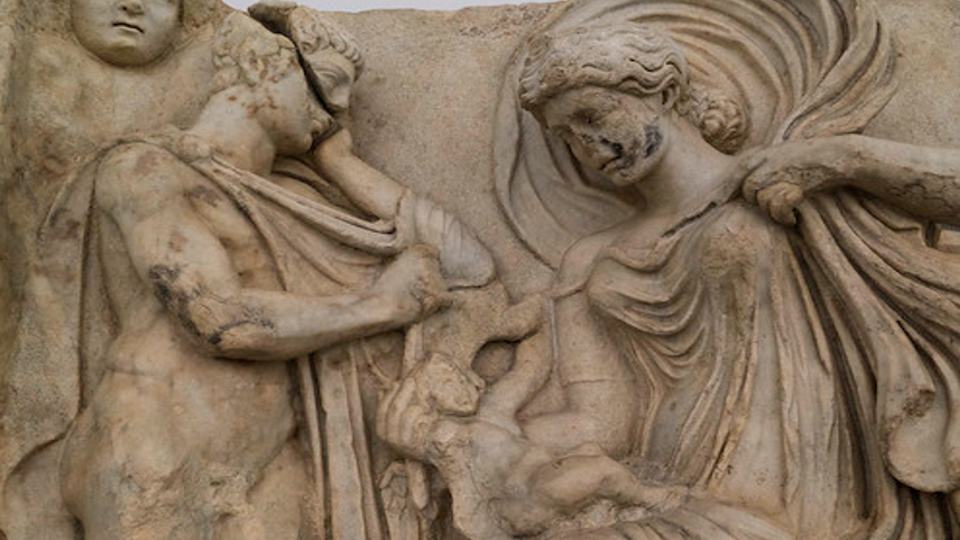 Ancient priests known as Galli are a case study of gender diversity in history. 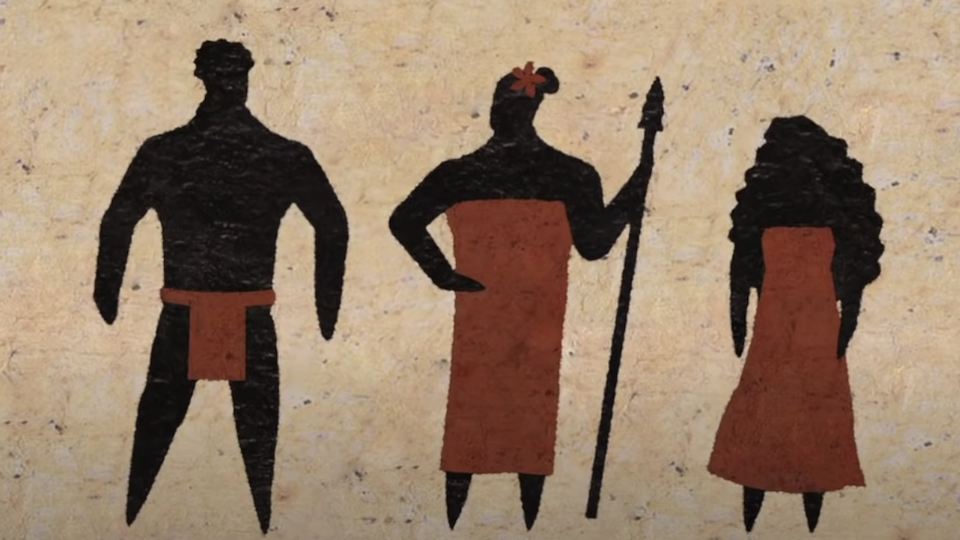 The meaning of Mahu

Embodiments of masculine and feminine: meet the Mahu of Hawaii.

(Noun) The theatrical performance of one or multiple genders via dressing in the clothing of a different gender, or in a manner different form how one would usually dress. For instance, drag queens perform in highly feminine attire. Drag kings perform in highly masculine attire. Drag often presents a stereotyped image. Individuals who dress in “drag” may or may not consider themselves to be transgender. They may also identify as heterosexual, gay, lesbian, bisexual, straight or some other sexual orientation. Learn More

(Noun) The ways that a person communicates a gender identity to others such as dress, behavior, hairstyle, voice, and/or mannerisms. Learn More

(Adj.) Describes a person who does not behave in a way that conforms to traditional expectations for their gender, or whose gender expression does not fit neatly into a category. Also known as gender variant. Learn More

(Adj.) Describes a person who does not behave in a way that conforms to traditional expectations for their gender, or whose gender expression does not fit neatly into a category. Also known as gender non-conforming. Learn More

Yuan, O. (2020, January 6). Gender means more than you think it does. Ipsos. https://future.ipsos.com/gender/gender-means-more-than-you-think-it-does