When you’re young and LGBTQ+, coming out is only half the battle. Learn more about the issues affecting LGBTQ+ youths and what can be done to change their reality.

Hi! I’m here to help you learn more about what it means to be young and LGBTQ+. If growing up is hard, growing up LGBTQ+ can be harder. LGBTQ+ youths are trying to find their place in the world, as they grapple with unique challenges, dangers and systemic problems. There’s a lot to unpack, so let’s get started.

What would happen if you couldn’t come home? Or if being at home didn't feel safe? Explore some of the staggering statistics and harsh realities of being young and LGBTQ+. 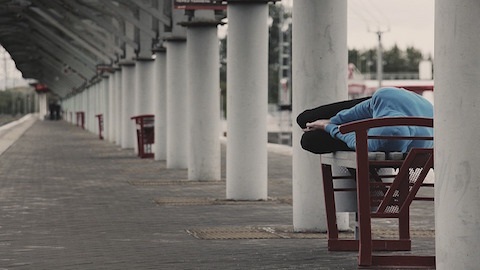 Homelessness among LGBTQ+ youths isn't just an issue; it's a full-blown epidemic. 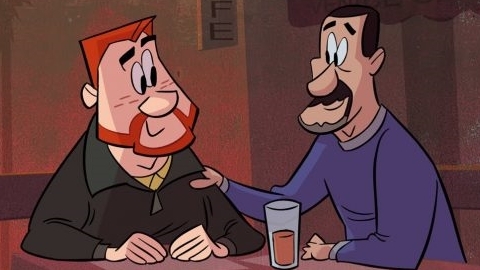 The day Bryan Wilmoth’s father discovered he was gay was the last day Bryan spent in his family home. 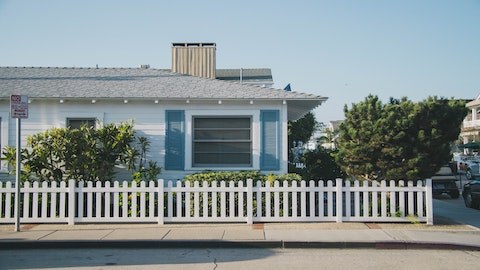 Home But Not Safe

Imagine what it's like not to feel safe in your own home. That's the experience of many LGBTQ+ young adults who are living with their family during the pandemic.

Being different has always made people vulnerable to rejection, abuse and even violence--whether that be a difference of race, religious beliefs or political views. The same goes for differences in sexual and gender identities. Explore the impact of rejection, bullying and outright attacks on LGBTQ+ youth. 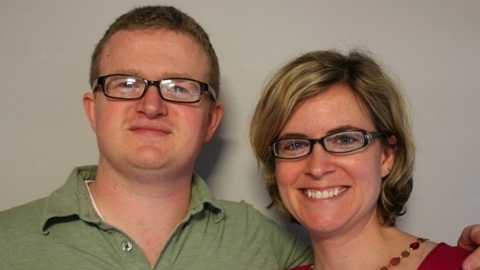 “I had to do whatever it took to not be gay”

When a love letter from a boy came addressed to Nathan Hoskins, his mother drove him out to the country, a shotgun in her hands. 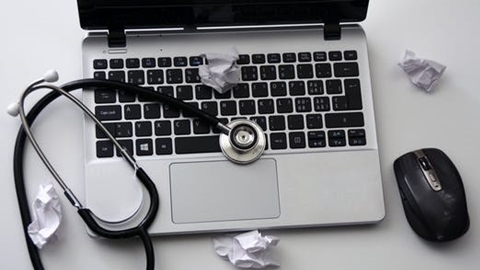 Conversion therapy touts itself as a way to turn gay kids straight. But the effects can be far more damaging. 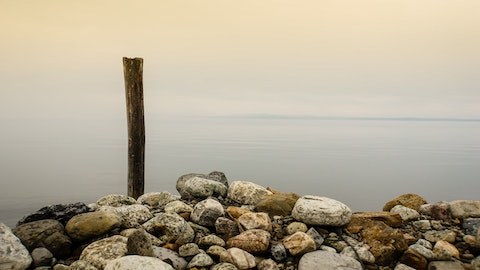 Bullied for being gay

The children at 13-year-old Tyrone Unsworth's school told him relentlessly to take his own life. So one day, Tyrone did. 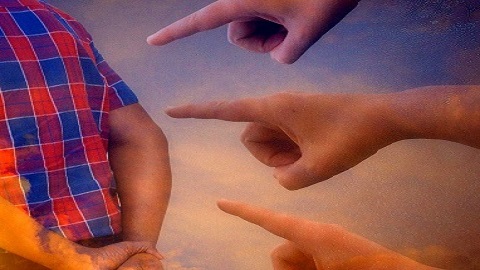 Cyber bullying gets a lot of attention these days. But among LGBTQ+ youths, physical violence is still a very real threat. 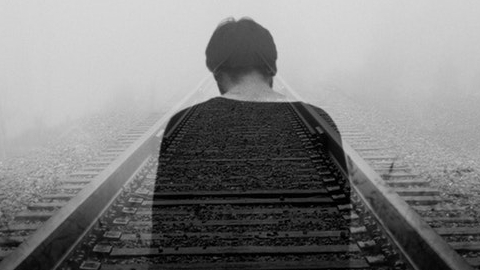 For LGBTQ+ youths, the effects of bullying at a young age can last well into adulthood. 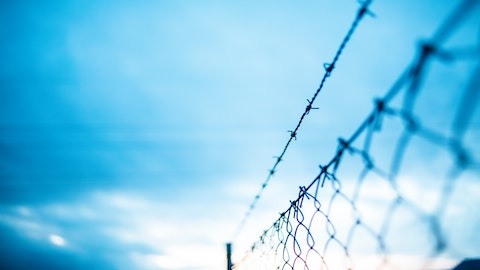 Angie Zapata, a transgender woman, was just 18 years old when she met the man who would end her life.

Explore the impact of support over rejection among LGBTQ+ youth. 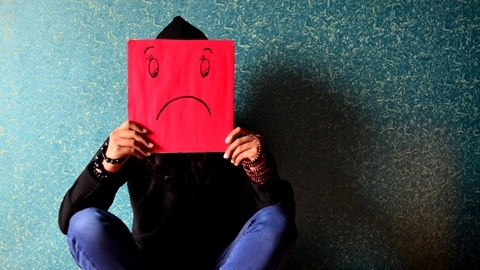 Why are many LGBTQ+ young people flourishing even as others face significant challenges? Studies show the #1 factor is family support vs. rejection. 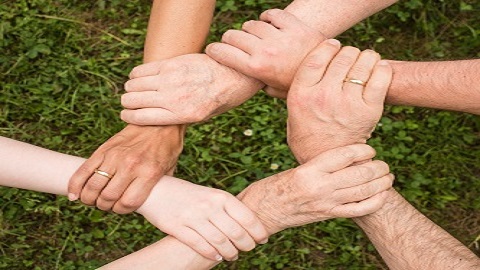 When young people come out as gay, bisexual or transgender, having the support of their families makes all the difference. 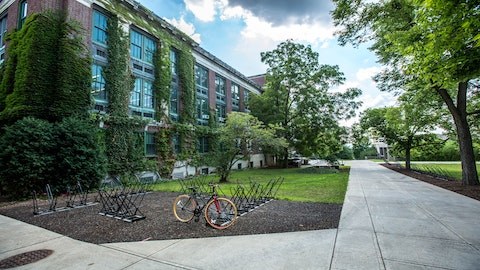 A new place to call home

When Dylan Lewis's mother kicked him out for being gay, he found a new home — in the Deep South. 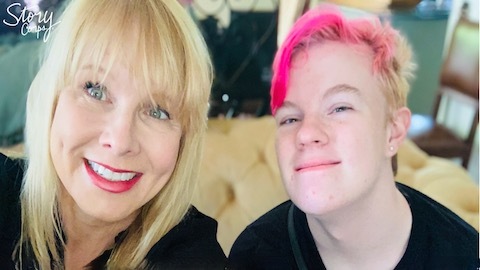 Listen to Kaysen Ford and their mother reflect on Kaysen's recent high school graduation and share hopes and dreams for the future. 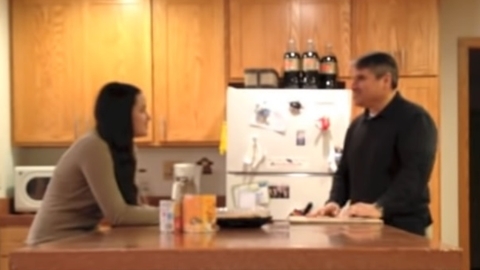 “My dad is the greatest ever”

There are positive stories of coming out to family and friends — like this one from Morgan Marsh, who has "the greatest dad ever." 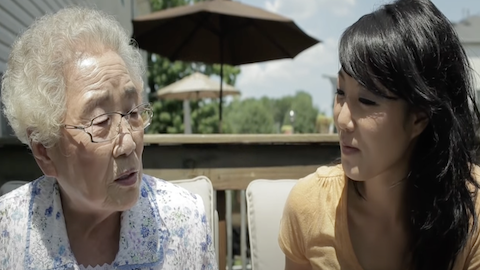 A journey toward acceptance

"I wanted you to meet a good husband, have a child and live well," says Elena's Korean-born grandmother. But things don't always work out as expected.

The studies and stories highlighting the issues impacting LGBTQ+ youth are also showing us solutions--a way forward. Learn more about the work being done to change the status quo and turn the tide for LGBTQ+ youth. 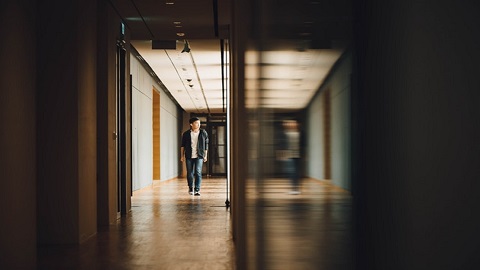 Schools haven't always been supportive of LGBTQ+ students. But some educators are finding ways to change that. 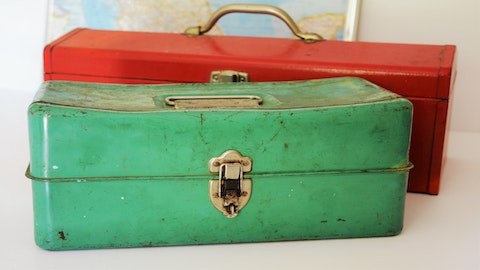 Schools can be intimidating places for LGBTQ+ youths. But research shows the solution is simple — and it starts with this toolbox. 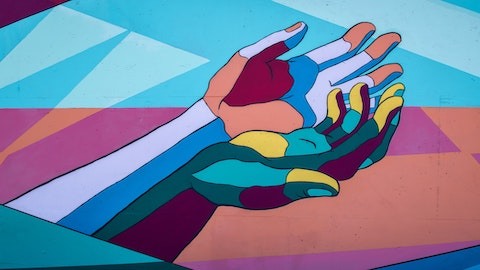 A network of support

LGBTQ+ youths have a lot of very specific needs, and yet, of the programs in place to help this population, few are designed to actually fill those needs. Learn how that's starting to change. 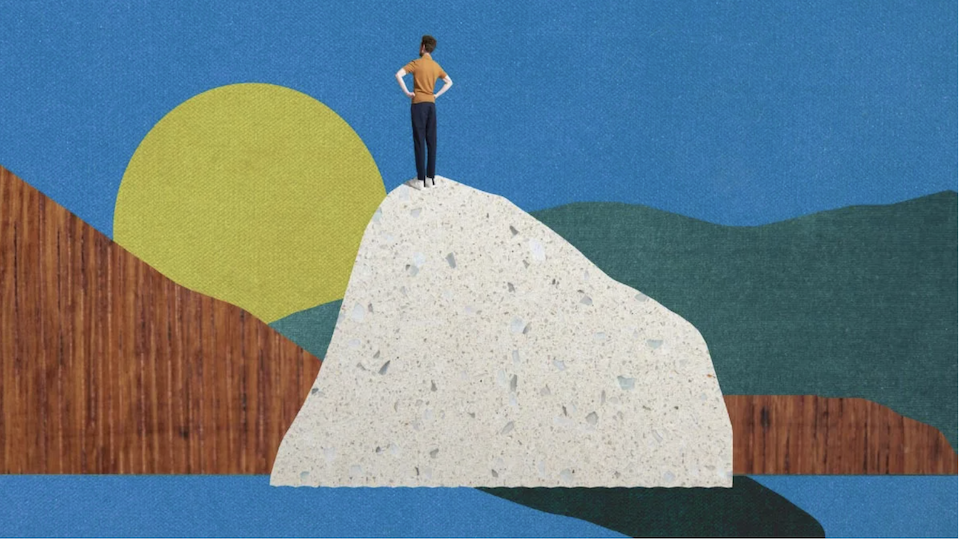 Adolescence is a time of exploration and learning about oneself, and that can include sexual orientation. 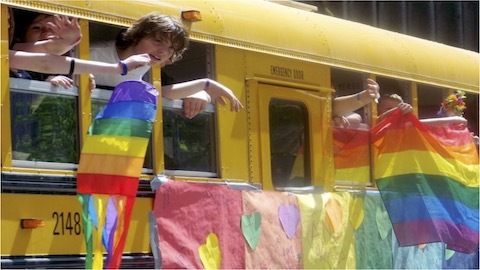 What works for LGBTQ+ students?

Learn from the largest body of research on LGBTQ+ students in the U.S. 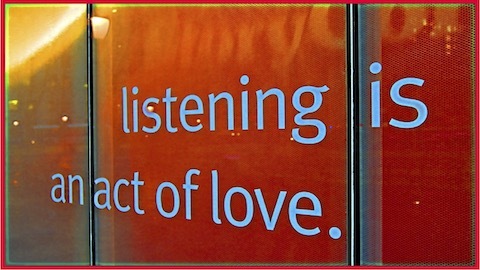 The power of listening

For LGBTQ+ youth, having adults who know how to listen makes all the difference.

Learn about the demographics of LGBTQ+ youth in the US 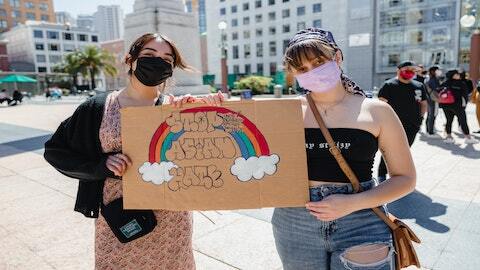 A new study reports alarming rates of suicide risk among young people who identify as Asian American Pacific Islander (AAPI) and LGBTQ+. Find out what these youth are facing.

Kates, J., Ranji, U., Beamesderfer, A., Salganicoff, A., & Dawson, L. (2018, May 3). Health and access to care and coverage for lesbian, gay, bisexual, and transgender individuals in the U.S. The Henry J. Kaiser Family Foundation. https://www.kff.org/disparities-policy/issue-brief/health-and-access-to-care-and-coverage-for-lesbia...

Neal, D. (2017, April 13). 'Do you want a happy little girl or a dead little boy?': My choice as a mother. Vice: Broadly. https://broadly.vice.com/en_us/article/8x4qdk/do-you-want-a-happy-little-girl-or-a-dead-little-boy-my-choice-as-a-mother