A box is checked on our birth certificate - either male or female. Yet researchers confirm there is a lot of variety in our bodies. Learn about the differences in our bodies that don’t fit within typical male and female boxes.

Hi! I’m here to help you explore the subject of body parts. This is all about biological sex, which, for a long time, was thought to be pretty simple. If you’re born with a penis, you’re a boy, right? It turns out, we are as different on the inside as we are on the outside. In this section, we dig into the science behind biological sex and what it means to more than just male or female. Let’s get started…

Explore the many ways in which our bodies can differ.

When the box is checked on our birth certificate it represents many complexities. Learn about biological sex and the many unique aspects of our human bodies.

What it means to be intersex

Get a quick overview of what it means to be intersex.

Learn about some of the more common intersex variations.

How common are intersex traits?

Estimates of people who are intersex vary widely. Learn why the numbers vary so significantly.

Learn about the controversies surrounding the treatment of children born with an intersex condition, the regulation of intersex athletes, and even the term "intersex" itself.

The Phall-O-Meter was developed by intersex advocates to draw attention to surgeries performed on babies born with an intersex variation. 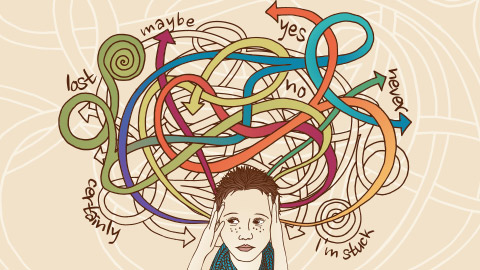 Read about variations in terminology and current debates over "intersex" vs. "DSD" 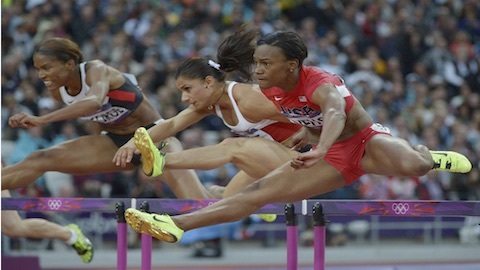 Learn about the debates surrounding intersex athletes including a recent ruling by the Court for Arbitration of Sport.

Hear from people who are intersex as they talk about their lives and identities. 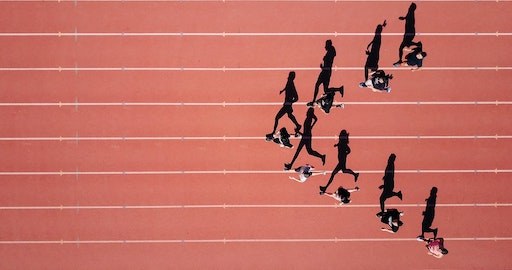 "I was born a woman"

Learn about the life and career of Indian runner Dutee Chand, who has challenged efforts to regulate intersex athletes. 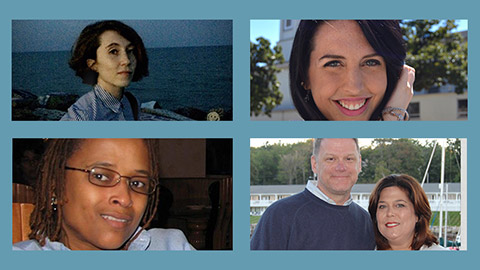 ”I was afraid to ask questions"

Hear from four women who are intersex as they reflect on their lives and experiences. 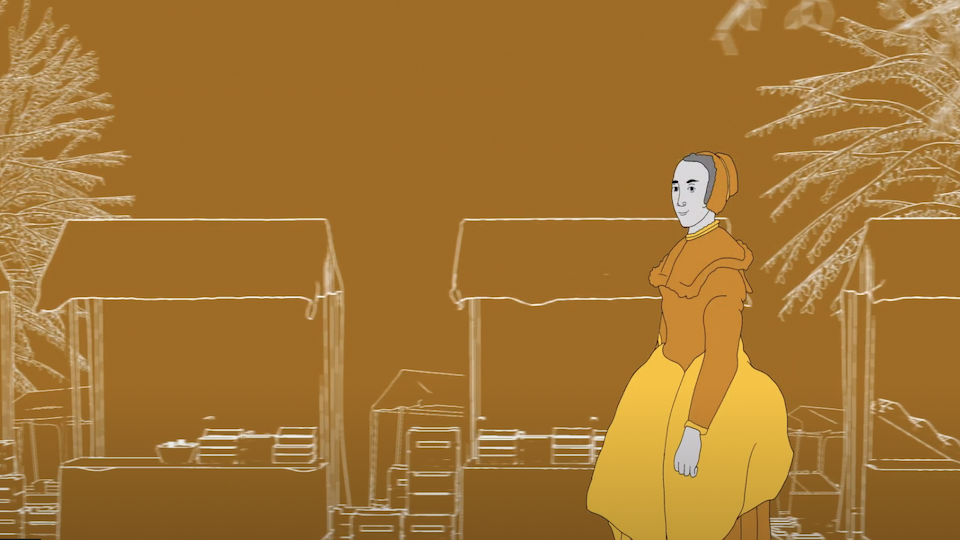 The Case of Thomas(ine) Hall

Why did a Virginia court in the 1600s order someone to dress as both a man or a woman? 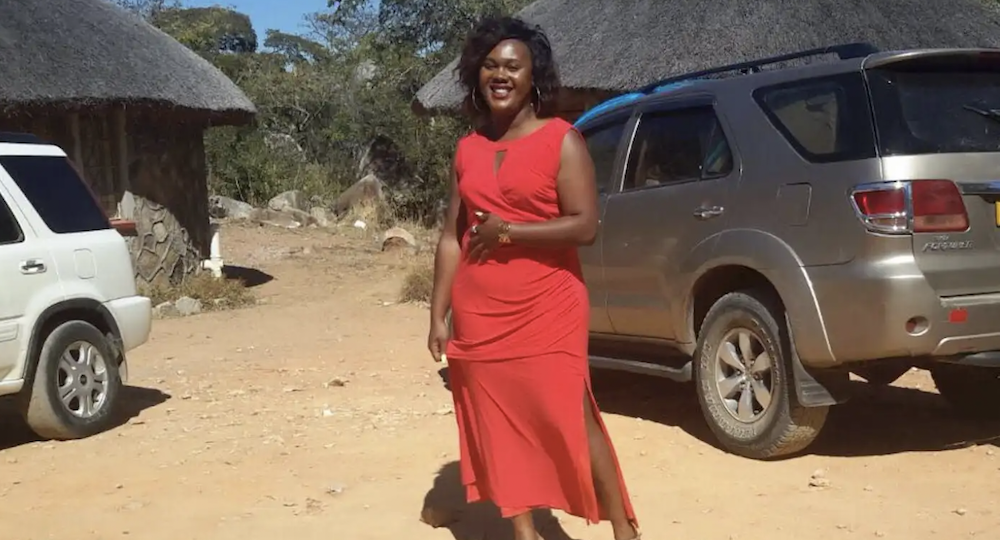 Forced to leave her country

Tatenda Ngwaru didn't want to leave her home and family in Zimbabwe, but conditions for LGBTQ+ persons left her no choice.

Learn about the lives of persons born intersex in other countries.

Places where intersex is more common

As many as 1 in 90 babies are born intersex in these 2 Dominican villages.

Living as an intersex person in Australia

Intersex people still face challenges in Australia, even though the country has recently passed anti-discrimination legislation.

(Noun) Clinically significant distress that can occur in persons whose gender identity differs from the sex they were thought to be at birth. Can also describe a desire to change the characteristics that are the source of the distress, such as physical anatomy. Learn More

(Adj.) Describes a person who identifies their gender as shifting within a spectrum of gender identities and expressions. A person who is gender fluid may always feel like a mix of two (or more) genders, but may feel more one gender some days, and another gender other days. Gender-fluid people may or may not also identify as transgender. Learn More

(Adj.) An umbrella term for variations in biological sex traits such as genitalia, hormones, reproductive anatomy or chromosomes. Some of these variations are evident at birth while others manifest during puberty or later in life. Learn More

(Adj.) An identity that does not conform to traditional two-sided categories of sex, gender, and/or sexual orientation, such as male-female, man-woman, and gay-straight. Learn More

Feder, E. & Karkazis, K. (2008). What’s in a name? The controversy over “Disorders of Sex Development”. The Hastings Center Report, 38(5), 33-36. http://med.stanford.edu/content/dam/sm/bioethics/documents/people/resumes/karkazispubs/Whatsinaname.pdf

Fogle, A. (2016, October 21). Falling in between: Inside the lives of intersex women. Good Housekeeping. http://www.goodhousekeeping.com/health/a40787/intersex-stories/