When it comes to gender and sexual identity, there has been an explosion of labels that some find confusing. Terminology is changing to express a broad spectrum of identities beyond male/female, man/woman, and gay/straight.

Hi! I’m here to help you explore the vast spectrum of LGBTQ+ identities. It’s a big world out there, and for a long time, we’ve tried to lump everyone into just a handful of categories: man or woman, gay or straight. We now know it’s more complex than that, factoring in all four core elements: biological sex, gender identity, gender expression and attraction. Let’s get started...

The infinite variety in human identity

For a long time, people have used pairs of opposites to make sense of the world—black or white, nature or nurture, gay or straight, boy or girl. Human beings and the world we inhabit just aren’t that simple. 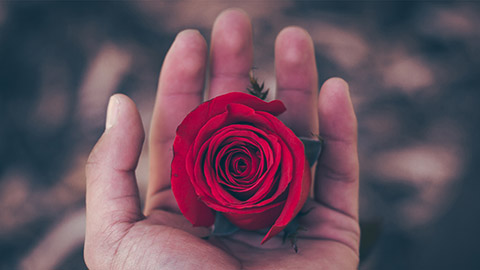 What’s in a name?

There has been an explosion of terms used to explain gender identity and sexual identity. Learn why some feel many terms are needed. 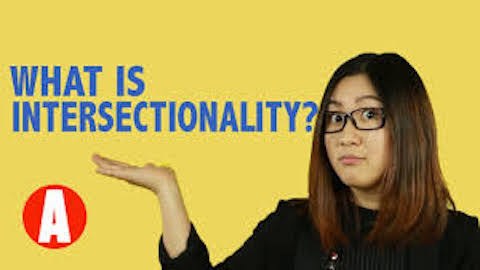 If you had just one word to describe yourself, what would it be? That's the challenge posed to Mengjue Jiang. Watch this video to learn her response. 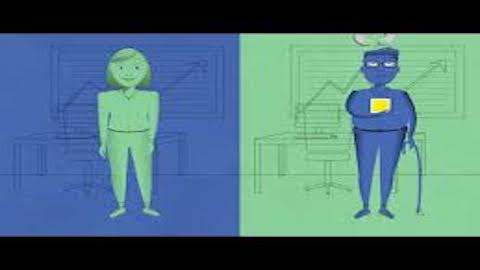 Watch this video to learn more about intersectionality and how it helps us understand different experiences, including experiences of discrimination. 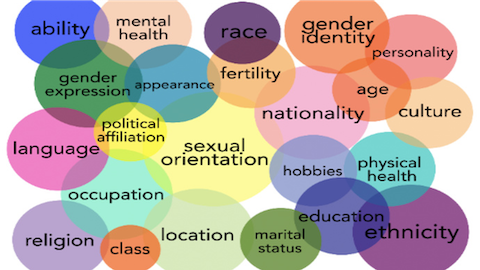 Get the scoop on the history of intersectionality and why it's at the forefront of efforts to achieve LGBTQ+ equity today.

The term “non-binary” is used a lot these days. Learn more about identities beyond the categories of man/woman, gay/straight, and male/female. 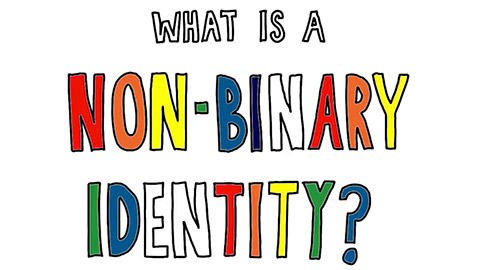 Gender beyond he and she

Non-binary gender identities have been around for a long time. They have recently begun to be recognized in the US and other western countries. 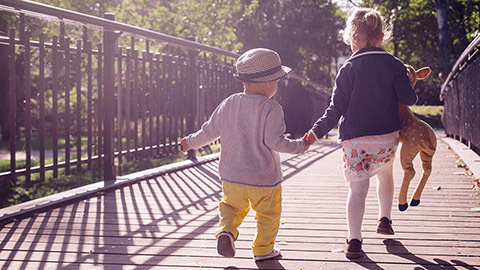 We are all non-binary

This parent of young twin boys says gender stereotypes are too limiting.

A spectrum of sexual orientations

Researchers have been measuring a spectrum of sexual orientations for over 70 years.

Variety in our bodies

Our bodies come in all shapes and sizes. 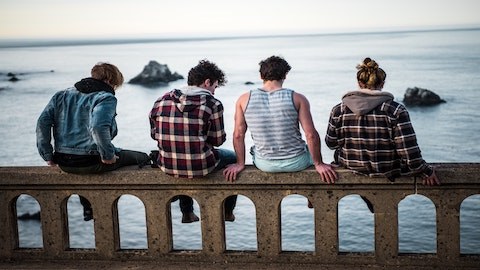 The script has flipped

If you ask Gen Z, the future is non-binary. 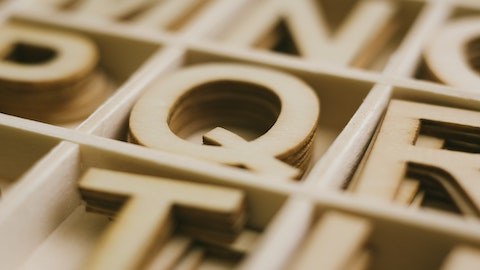 Dig into the many meanings of the word "queer." 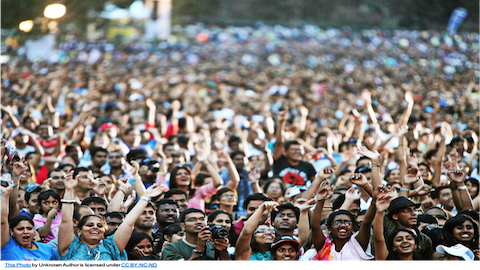 Who identifies as queer?

What was once an offensive term has been reclaimed by some Americans. 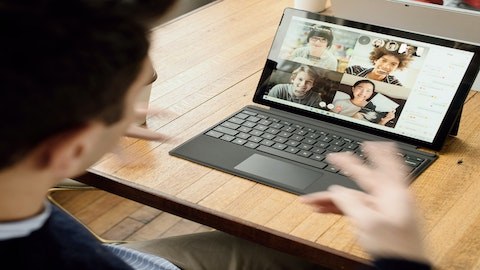 Learn about the people who make up the LGBTQ+ community. 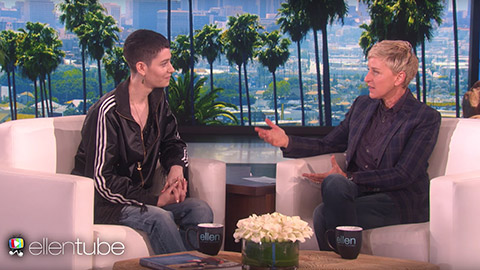 It’s a learning process for everyone

Actor Asia Kate Dillon talks with Ellen DeGeneres about what it means to be female/gender non-binary. 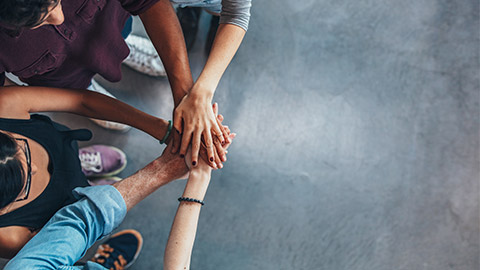 “I’m attracted to all different types of people”

A pansexual woman talks about her identity. 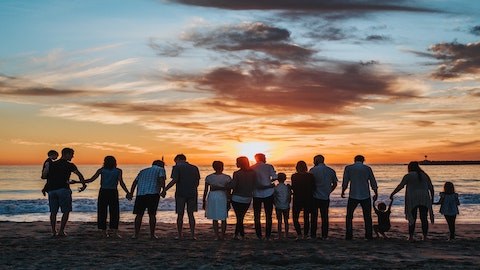 Who do we count on when times are rough--and who do we share our joys and triumphs with? Families are vital to the LGBTQ+ community. 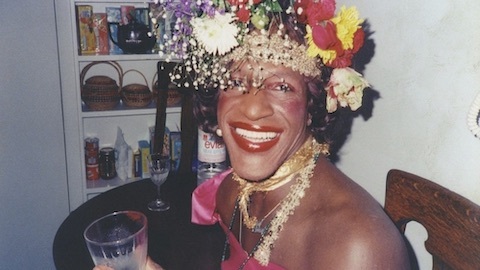 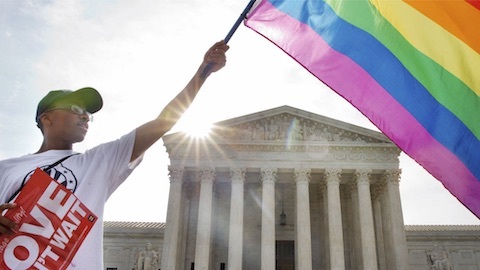 Learn how interracial marriage paved the way for same-sex matrimony. 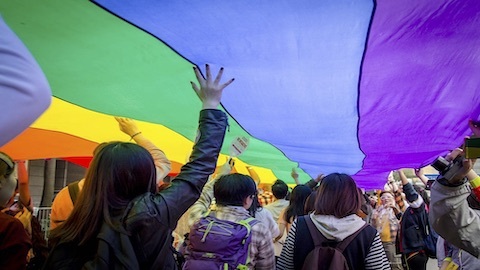 “It’s About Your Rights and Freedom”

Explore the history and meaning of LGBTQ+ Pride celebrations. 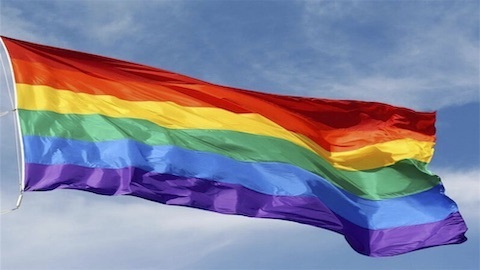 Did you know that each of the colors in the rainbow flag has a special significance for the LGBTQ+ community? 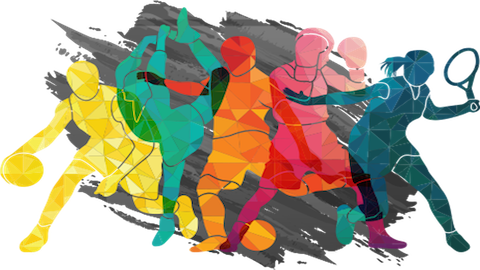 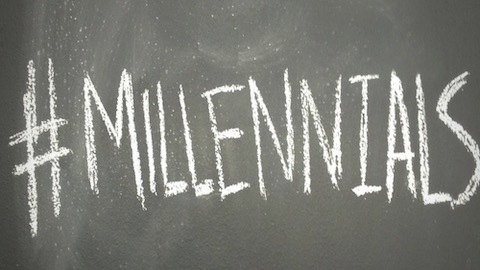 Check out the findings from a 2018 survey of young millennials conducted by researchers at the University of Chicago. Some of the results might surprise you, including the fact that Latinos in this generation are the most to identify as LGBTQ+. 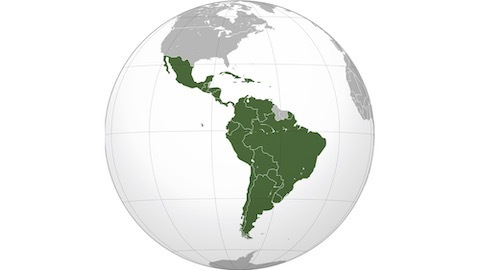 LGBT rights in the Americas

Curious about the status of LGBTQ+ persons in other countries? Check out this interactive timeline of LGBT rights in countries throughout the Americas created by researchers at Amherst College. 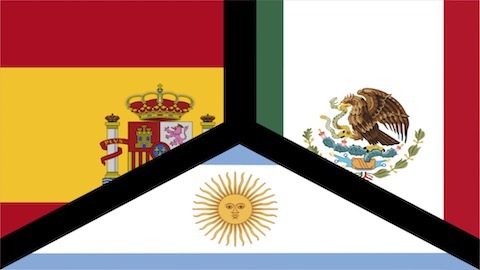 Who identifies as Latinx?

Get the scoop on the meanings and origins of Latinx, a term added to Merriam-Webster's Dictionary in 2018.

(Adj.) Describes a person who does not identify with any gender. Learn More

(Adj.) Describes a person whose gender identity is a combination of two or more genders. A bigender person may consciously or unconsciously shift between traditionally masculine and feminine behavior and expression while identifying with both genders (and sometimes a third gender). Learn More

(Adj.) Refers to a match between gender identity and sex characteristics observed at birth, i.e., a person born with female anatomy who identifies as a girl/woman. Learn More

(Noun) The ways that a person communicates a gender identity to others such as dress, behavior, hairstyle, voice, and/or mannerisms. Learn More

(Adj.) Describes a person who identifies their gender as shifting within a spectrum of gender identities and expressions. A person who is gender fluid may always feel like a mix of two (or more) genders, but may feel more one gender some days, and another gender other days. Gender-fluid people may or may not also identify as transgender. Learn More

(Adj.) An umbrella term for variations in biological sex traits such as genitalia, hormones, reproductive anatomy or chromosomes. People are born with these variations or develop them at a young age. Learn More

(Adj.) An identity that does not conform to traditional two-sided categories of sex, gender, and sexual orientation, such as male-female, man-woman, and gay-straight. Learn More

(Adj.) Describes a person who does not define their sexual orientation in terms of conventional labels or classifications (e.g., gay, lesbian, straight, bisexual, etc.). Learn More

American Psychological Association. (2006). Answers to your questions about individuals with intersex conditions. http://www.apa.org/topics/lgbt/intersex.aspx

Hammack, P. (2019, April 8). The future is non-binary, and teens are leading the way. Pacific Standard. https://psmag.com/ideas/gen-z-the-future-is-non-binary

Pugachevsky, J. (2017, April 26). What does it mean to be pansexual? Cosmopolitan. http://www.cosmopolitan.com/sex-love/a9529384/pansexual-definition-meaning/

The Advocate. (2018, January 25). What is intersectionality? [Video]. YouTube. https://www.youtube.com/watch?v=EXJ4Dbdm1ks