What’s in a name?

First we had lesbian and gay, then LGBT. Now most people are adding the Q for queer / questioning to make the acronym LGBTQ. Some are using even more letters, such as LGBTQIAA ---Lesbian, Gay, Bisexual, Queer/Questioning, Intersex, Asexual and Ally. And there are even longer versions of this “shorthand” out there.

Why do we need so many terms? It’s important for people to have language to define themselves in ways that feel authentic. Researchers also need to have concepts and terminology that describe what they are learning about the full spectrum of gender and sexual identities.

Learn more about the spectrum of gender and sexual identities, including some of the LGBTQ+ terms that are new to many of us. This video provides a straightforward explanation of key LGBTQ+ terminology and concepts.

Check out this short informational video. 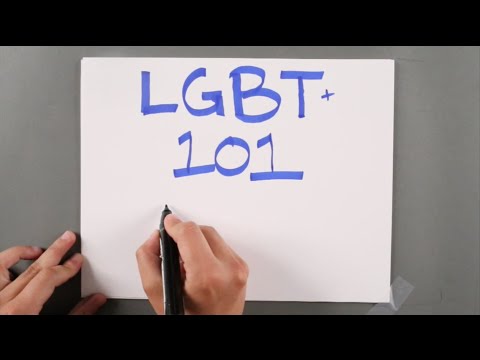