Home Explore Topics LGBTQ+ Identities Gender beyond he and she

Gender beyond he and she

There are a lot of ways to view masculinity and femininity. Just walk through any shopping mall in America today, and you’ll see dozens of ways that boys and girls, men and women identify and express themselves. But for some people, the categories of masculine and feminine, no matter how elastic, just don’t seem to fit. That’s where non-binary gender identities come in.

Where does gender identity come from if it’s not the same as biological sex? Scientists believe it is hard-wired into our brains, most likely before we are born. For many of us, this can be a challenging concept to understand—so if you need a refresher, take a look at Dee before moving on!

Western societies have traditionally understood gender in binary terms, meaning just two distinct options—masculine or feminine, man or woman. But many cultures and communities have long recognized three, four, or even more genders. Recently, people who don’t see themselves as a man or a woman have become more assertive about their non-binary gender identities, here in the US and around the world. And researchers are beginning to do more to explore the broad spectrum of non-binary gender identities.

Watch this video for a quick way to learn about some of the non-binary gender identities that are out there, such as agender, bigender, and gender-fluid. 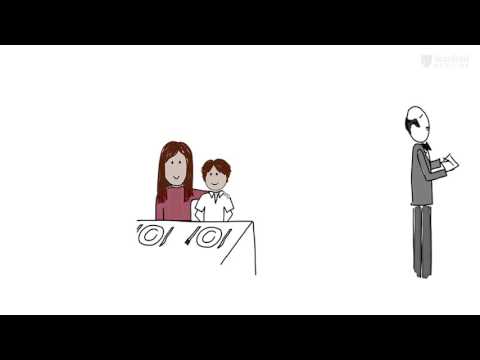