The mafia had a good thing going at the Stonewall Inn, a gay bar in New York City. As the building's owners, they regularly overcharged LGBTQ+ regulars for drinks and even extorted larger sums from wealthy patrons, threatening to expose their identity if they didn't pay up. In the meantime, the police regularly arrested Stonewall customers on charges of soliciting homosexual relations and wearing 'gender-inappropriate' clothing, as they did at gay bars throughout the country. Finally, Stonewall patrons had had enough. In the early morning of June 28, 1969, they fought back against a police raid. Watch this video to find out what happened next. 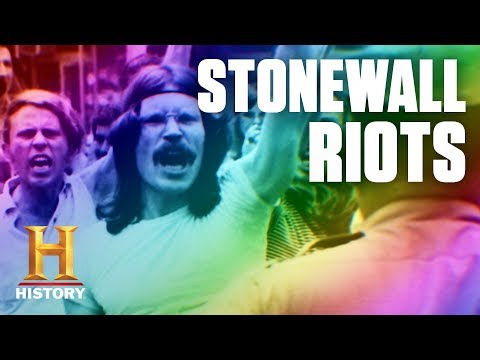